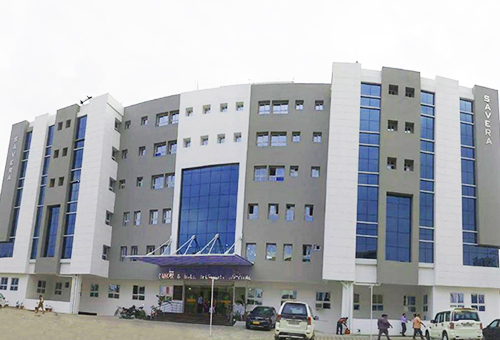 Factors that contribute to regional differences in the type or burden of cancer include regional Var iations in the prevalence of major risk factors, availability and use of medical practices such as cancer Screening , availability and quality of treatment , completeness of reporting , and age structure currently, two of the three leading cancers in men (stomach and liver) and women (breast ,cervix and stomach) in developing countries are related to infections . Stomach cancer continues to be the most common infection – related cancer worldwide , followed closely by liver and cervix,

India is estimated to have 25 million cancer patients with 1 million new case detected every Year . Cancer cardiac and diabetes collectively accounted for 13% of the hospital case and are estimated to increase to 200% by 2020 over 556 Lakh patients die of cancer each year of which at least 1/3 could have been with timely medical intervention, awareness and early diagnosis. Forty – one percent of all new cancer diagnosed in males occur in fifteen Asian countries India , which has about 18% of the world ‘s population, accounts for 7% of new cancer case s in males and 9% in females as shown in .

Bihar & Jharkhand which is know as the health care capital has also not done enough when it comes to Infrastructure for cancer Treatment . The government cancer facilities are woefully inadequate.

There are 3 major cancer centers in Bihar & Jharkhand – PARAS – HMRI Hospital , MAHAVIR cancer Sansthan & AIIMS . Which cater to patients from across Bihar & Jharkhand and neighboring U.P, Nepal are not sufficient to provide cancer care to its population.

Projected Cancer Statistics In Bihar & Jharkhand By Sex For 2016-20