More than 100 blind girls of the states are taught here. The aim of the organization is to make the girl self dependent confident and educated. Six of them has been able to get job in SBI, AIR etc.

At present President of the association working for Leprosy eradication in Bihar, taking part in public awareness programs for the last 10 years

Has established a Rural Hospital in his native village known as Golma General Hospital with 100 bed capacity where regular outdoor & indoor services are provided. This centre is located 28 km. from district headquarter Saharsa.

The hospital has 22 Acres of land & has plan to have a medical college. (The project involves approx. 150 Crore of investment)Centre is linked with AIIMS, Patna as a Distance Telemedicine Centre which was inaugurated by its Director in January 2016.

Has started to build a Multispecialty Cancer Hospital “Savera” in Patna for Cancer Patients with an investment of Rs. 50 Crore. The foundation stone of the hospital was laid down by Hon’ble Governor of Bihar HE Sri Ram Nath Kovind on 21st January 2016. 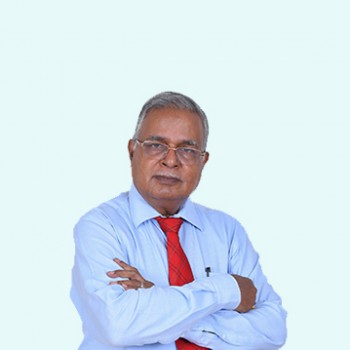